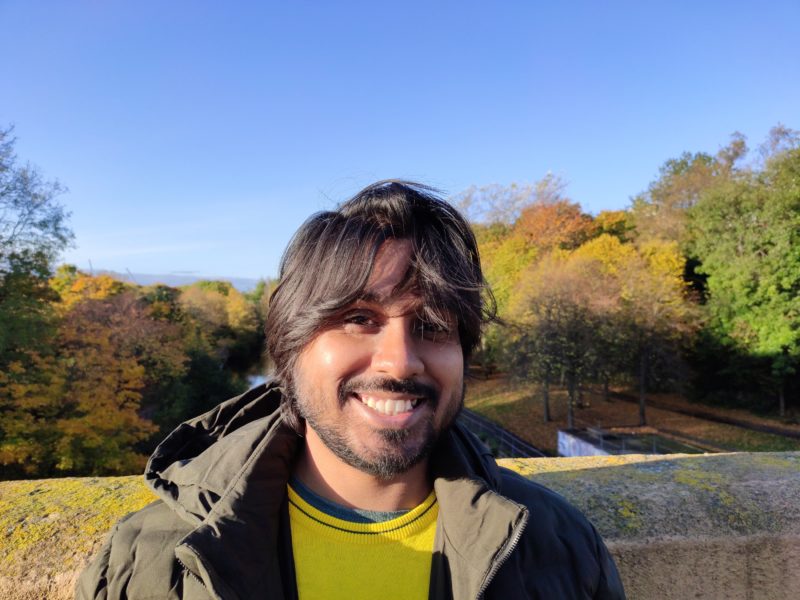 THE SECOND EVENT IN OUR SERIES:

CITIZENSHIP AS A MODE OF EXCLUSION AND HINDU FASCISM IN INDIA

The Citizenship Amendment Act (CAA) that was passed by the government of India, combined with the National Register of Citizens, marks a distinct moment in Hindu fascist politics in India that has undermined the secular nature of its constitution and the rights of religious minorities, especially Muslims. The state of Assam has been a laboratory where the Hindu fascists have been experimenting and perfecting the tool of exclusionary citizenship.  In Assam, where the government carried out the NRC process in the past few years, 2 million people have been rendered stateless. Some of these people, (Hindus, Muslims, members of indigenous communities) have already been sent to detention camps, others are waiting to hear from foreigners’ tribunals. This process of creation of statelessness has been framed by gender, sexual, caste, and class identities of the people. A closer look at some of these social identities and their intersection with the genocidal project of Hindu fascism is important.

In this talk, Dhrubo Jyoti discusses their latest reporting on the Citizenship Amendment Act and National Register of Citizens, and its impact on Muslim, Dalit and queer communities. They will also be sharing their pathbreaking work of being one of the first Dalit queer and gender non-conforming journalists at a national news outlet working in Indian media.

Dhrubo Jyoti is a journalist and writer based in New Delhi. They work with the Hindustan Times and write on national affairs at the intersection of caste and sexuality, especially focusing on histories of caste apartheid, elections and citizenship.

They are closely linked to the movement around caste and sexuality in South Asia that aims to de-center upper-caste voices from LGBTQIA+ movements. They hold a masters degree in astrophysics and a diploma in journalism, and are interested in exploring the links between caste and queer desire through the works of BR Ambedkar. They live and love in Delhi.

Cosponsored by Equality Labs, The Alliance for Justice & Accountability, and South Asia Solidarity Initiative, and The Center for Place, Culture and Politics.