THE CENTER FOR PLACE, CULTURE AND POLITICS PRESENTS

Take Back the Land: Building a Movement through Land and Housing Occupation.

Watch the video of the event: 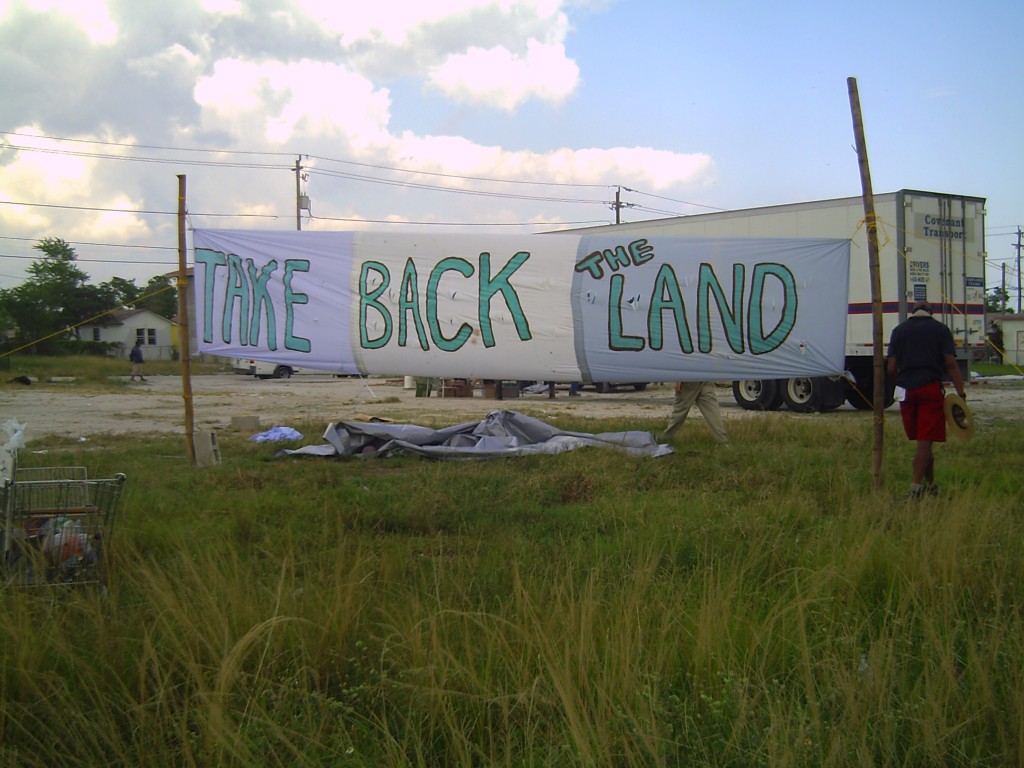 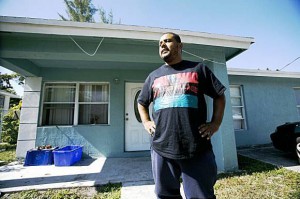 Max moved from Washington, DC to Miami, FL in 1991. As the devastating impacts of gentrification began to take root, Max shifted his attention to the subject and in the summer of 2006 helped found the organization which eventually became known as Take Back the Land. In October 2006, Take Back the Land seized control of a vacant lot in Miami and built the Umoja Village, a full urban shantytown, addressing the issues of land, self-determination and homelessness in the Black community.

In 2008, Max authored the book Take Back the Land, detailing the experiences and political theory behind the Umoja Village. He is currently Executive Director of Movement Catalyst, providing movement support work to Take Back the Land’s local action groups and other organizations that are building a national movement for economic and racial justice.

One thought on “Max Rameau: Take Back the Land”