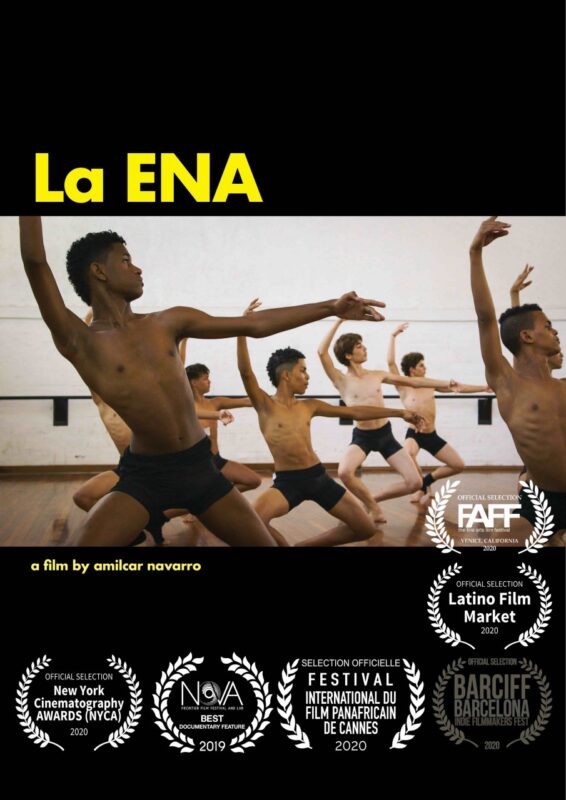 A new culture for the new man. Where Havana’s Country Club Park once stood now sits an art school intended to produce future generations of artists committed to a revolutionary aesthetic for a 21st century people. La ENA is a documentary film that captures the pulse and life inside of Cuba’s prestigious art school system by focusing on the role of institutions in the reproduction of society.
Amilcar Navarro is an NYC/Cuba based Director & DP. His background is unique for this generation of film-workers having only two years of photography school and one year history of photography to his academic background. He began his career in film interning in grip house at age 17. Having moved to NYC in 2001 he began his professional career in commercial art working in photography studios and production for several years before returning to film. His professional film work began with Stephanie Black on Africa Unite, followed by the Oscar-nominated Restrepo as an assistant editor. He currently works in commercial & fashion advertising as a director and dp, while also working on documentary and experimental films. La ENA is his first feature length documentary. 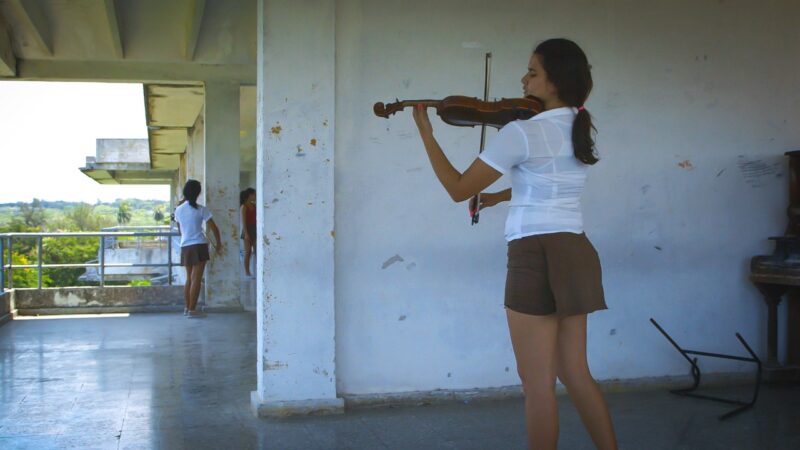