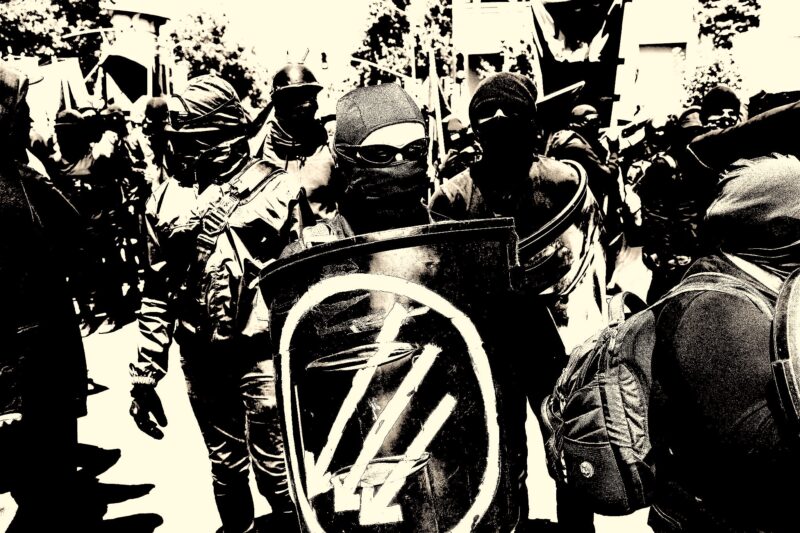 Revisiting the Riot Discussion and Launch

The Center for Place, Culture and Politics via zoom

Robert F. Carley is Associate Professor of International Studies at Texas A&M University, College Station. He is the author of Culture and Tactics: Gramsci, Race, and The Politics of Practice (2019), Autonomy, Refusal, and The Black Bloc: Positioning Class in Critical and Radical Theory (2019), and Collectivities: Politics at the Intersections of Disciplines (2016).

Benjamin S. Case is an affiliate faculty member in the Department of Sociology at the University of Massachusetts Amherst and an affiliate with the Resistance Studies Initiative.

Clare O’Connor is a Ph.D. candidate in the Annenberg School of Communication at the University of Southern California. She is the co-editor of Keywords for Radicals: The Contested Vocabulary of Late-Capitalist Struggle (2016). Between 2007 and 2012 she served on the Editorial Committee of Upping The Anti: A Journal of Theory and Action.

Heath Schultz is an assistant professor of art at the University of Tennessee at Chattanooga  His writing has been published in Lateral, Radical Teacher, Parallax, and the Journal of Aesthetics and Protest. His work has been shown at the New Zealand Film Archive, Visual Arts Center (Austin), Experimental Response Cinema, and elsewhere.

Claryn Spies holds a B.A. in Political Studies and Philosophy from Bard College and an M.A. from Binghamton University’s Program in Social, Political, Ethical and Legal Philosophy, and is currently a Ph.D. student in Philosophy at Villanova University in Philadelphia.

AK Thompson got kicked out of high school for publishing an underground newspaper called The Agitator and has been an activist and social theorist ever since. Currently a Professor of Social Movements and Social Change at Ithaca College, his publications include Sociology for Changing the World: Social Movements/Social Research(2006), Black Bloc, White Riot: Anti-Globalization and the Genealogy of Dissent (2010), Keywords for Radicals: The Contested Vocabulary of Late-Capitalist Struggle (2016), Spontaneous Combustion: The Eros Effect and Global Revolution (2017), and, most recently, Premonitions: Selected Essays on the Culture of Revolt (2018), Between 2005 and 2012, he served on the Editorial Committee of Upping the Anti: A Journal of Theory and Action.

This event is cosponsored by the Center for Place, Culture and Politics, Graduate Center, CUNY, and Theory in Action.  It is free and open to the public.