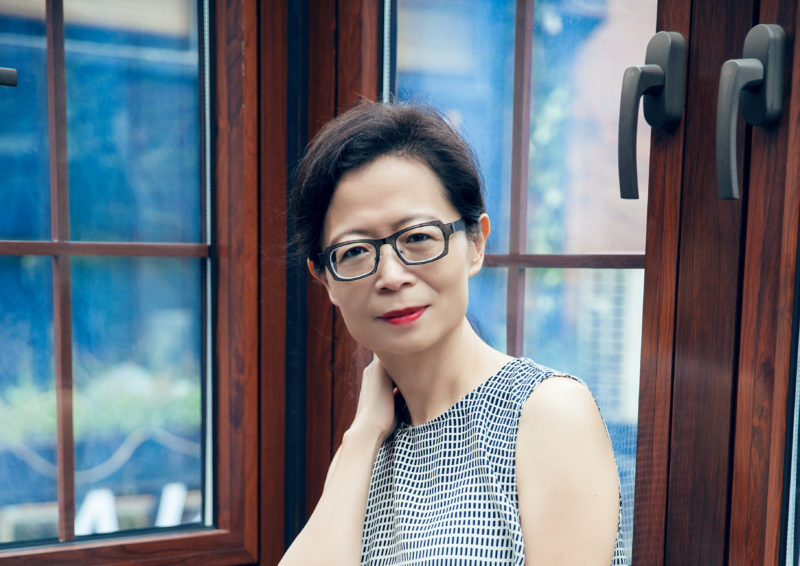 The Politics of Sino-Hollywood Negotiation:

Hollywood dominated the Chinese film market during China’s Republic era, triggering a mixture of fascination and resistance. The Communist victory in 1949 led to an official ban in 1950 of Hollywood imports in the People’s Republic of China. China’s film market reopened to Hollywood in 1994 amidst China’s declining domestic output and theater attendance. Hollywood has since become a regular fixture in China, spurring simultaneously rejection, admiration, and competition. Rejection for Hollywood’s perceived injustice to the Chinese image; Admiration for the sheer allure and market prowess of Hollywood pictures; Competition for Hollywood’s global dominance and a new determination to draft Hollywood into serving China’s global image campaign. The talk ties the long-term Sino-Hollywood relation with the shifting political climate in the US and the ongoing Sino-US trade war to tease out how national interests collude or collide with special interests, as national elections, party politics, and the state–industry alliance in China, the US, and elsewhere intersect with larger domestic and global forces, including the ongoing crisis in Hong Kong, which dictates the historical contours of Sino-Hollywood relation.

Professor Ying Zhu is a recipient of a 2006 US National Endowment for the Humanities Fellowship, a 2008 American Council of Learned Societies Fellowship, and a 2017 Fulbright Senior Research Fellowship. She has published eight books, including Two Billion Eyes: The Story of China Central Television (2014), Television in Post-Reform China: Serial Drama, Confucian Leadership and the Global Television Market (2008), and Chinese Cinema during the Era of Reform: The Ingenuity of the System (2003). Her new book volume (co-edited with Stanley Rosen and Kingsley Edney), Soft Power With Chinese Characteristics: China’s Campaign for Hearts and Minds is forthcoming.