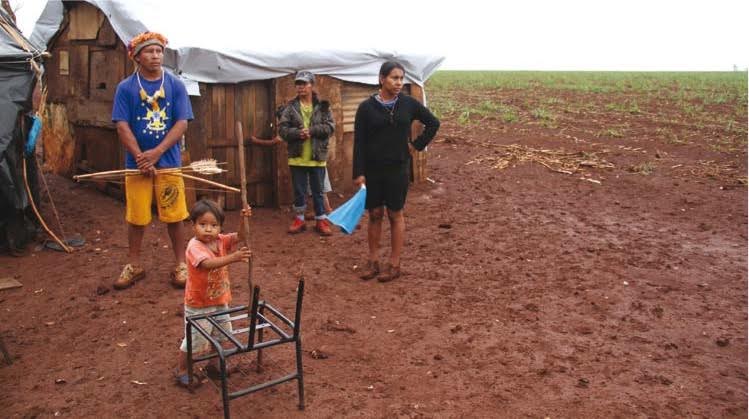 In response to precautions against the spread of COVID-19, the annual conference of the Center for Place, Culture and Politics will be rescheduled to a later date. We will provide an update in the near future.

When Karl Kautsky published The Agrarian Question in 1899 he focused radical attention on the fate of peasants and agricultural workers in general in the face of expanding and industrializing capitalism. In 1925, the work of Alexander V. Chayanov, The Theory of Peasant Economy, represented a new influential perspective. Obviously, many of the material conditions of agrarian life, locally and globally, have changed demonstrably, as have the methodological parameters used to formulate the problematic. Yet, in the context of what appears to be inexorable urbanization, peasants and small farmers produce more than 70% of food and about 3.5 billion people live in rural areas. So, it is just as clear that agrarian questions are deeply enmeshed in the political, social, economic, and cultural challenges of contemporary existence. How have newer regimes of capital, particularly those associated with agribusiness, financial markets and food conglomerates, both formed and fractured agricultural communities? What kinds of contradictions underlie “land grabs” and related questions of resource sovereignty? Facing new forms of colonial relations, how have the global south and the colonized north sought to resist agricultural dispossession and primitive accumulation? How do direct producers cobble together livelihoods and build food sovereignty? How is the agrarian gendered and racialized in the present? How have agrarian workers organized and resisted the claims of global and neoliberal capitalism on their labor, land, and productive capacities as a whole? How should the “agrarian question” be framed in light of the specter of environmental collapse and the technological and genetic modification, as new forms of capitalist accumulation? Does the massive proletarianization of the peasantry (for instance, in China under the rubric of modernization) represent a further extension of capitalist desire or does it augur new and transformative modes of common agricultural production and redistribution? To what extent do rural imaginations constitute a resource of hope in the present? How are positive alternatives to agrarian exploitation being expressed? And finally, how have do mega cities of the global south articulate many of these contradictions while producing new social movements?

This event is cosponsored by the Center for the Humanities, Graduate Center, CUNY, and The People’s Forum.
It is free and open to the public.